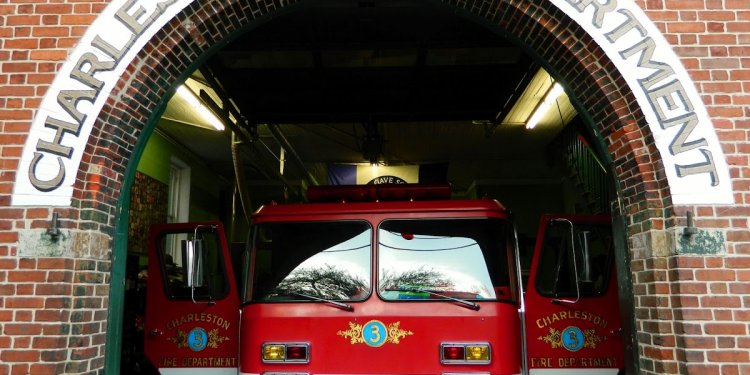 The City of Charleston, S.C. on Friday revealed its section to succeed Fire Chief Thomas Carr, just who retired in March because problems from their ongoing fight with Parkinson's illness.

If the session is approved by town council, she would take workplace in around Aug. 1.

Brack would get to be the town's first feminine fire chief and will be overtaking the positioning from interim Chief Franklin Finley Jr., which took over for Carr.

The 29-year fire solution veteran has-been with Eugene since 2007.

The four were chosen from a share of 61 candidates, which included five existing people in the Charleston Fire division.

The town launched the all over the country search in December to displace Carr, whom took charge of department a year following the 2007 Sofa Super shop blaze that advertised the lives of nine Charleston firefighters.