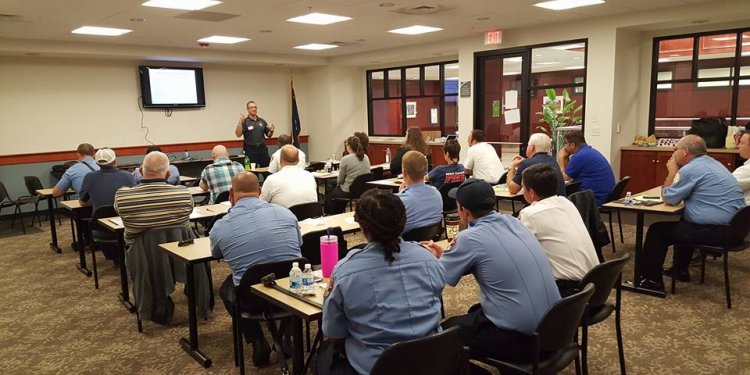 CHARLESTON, S.C. — When a Charleston firefighter posed for an animal society schedule, he wasn’t expecting to fulfill his brand new companion.

Kimber and Tackett had an “instant connection, ” and that the pup felt “safe with me, ” Tackett said.

“the woman owner and his wife explained she wouldn’t bypass any dudes. So when we first came across the woman she curled up in my arms, ” Tackett said.

Kimber’s owner, Steve Hall, is an Army veteran just who is suffering from PTSD. He adopted Kimber after finding her abandoned quietly of this roadway final winter. Hall said at the time, his treatment dog had died.

“Everyone loves that puppy, ” Tackett said. “She is a remarkably special dog, I’ve never been with us your dog like the lady. Only becoming around her makes everything easier.”