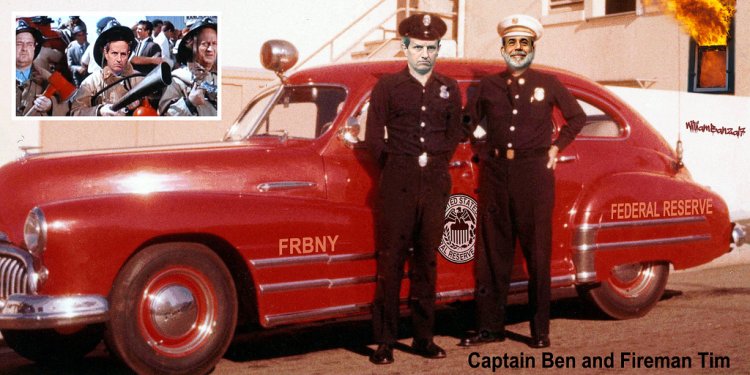 As the Washington, D.C., will continue to count on a fleet of private ambulances to maintain with 911 call demand, the district’s fleet of fire trucks is once again dropping behind. Two of this department’s 16 ladder fire vehicles are out-of solution, and there are not any book vehicles readily available.

Tower 3, the only device with the capacity of facilitating team evacuations from high buildings, was out since Aug. 29 and is assigned as a first responder for problems within White House. Truck 15 is out for repair works.

“There's no doubt that a completely practical fleet with reserves is necessary for very first responders, whether it is police or fire, ” said Phil Mendelson, chairman regarding the Council of the District of Columbia.

The difficulties with D.C.’s aging fleet of fire vehicles have been well-documented over the years. Under previous Mayor Vincent Gray and Chief Kenneth Ellerbee, the division moved several years without purchasing any new cars.

“Each time we believe we have a fix, several years later on, (it) works out we didn't have the fix, ” stated Ward 3 D.C. Councilmember Mary Cheh.

“I thought they had turned the place pertaining to maintenance, ” Mendelson stated.

In a written statement, Doug Buchanan, spokesman for the DC Fire and crisis Medical providers division said, “We are in year two of a six or eight year rebuilding of your equipment fleet. We have placed seven new vehicles in service since 2015.”