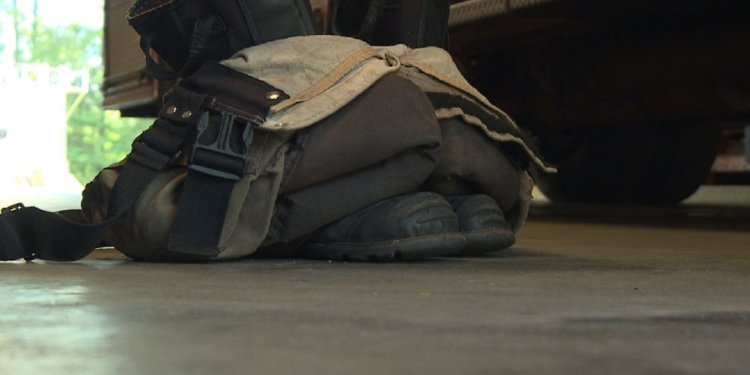 The family of a man killed this past year in a motorcycle accident is suing a-south Carolina fire department claiming the fire main’s decision to-drive a truck off him caused the demise.

Ian Nicholson, 32, had been driving a motorcycle that collided with a package truck on October 9, 2015 in Jasper County. Nicholson had been pinned in vehicle, but ended up being reportedly alive when the Levy Volunteer Fire division arrived on scene.

In accordance with the suit, Levy Fire Chief Douglas Graham bought the vehicle becoming driven down Nicholson. He died a few moments later on.

The family’s attorney, Tabor Vaux, ended up being quoted by WTOC.com as saying “Their number 1 priority should always be preservation of life. In this instance, if they reached the scene of collision, Mr. Nicholson had been battling for their life, beneath the tires of a box truck. We Now Have proof that shows the fire department caused the container truck is driven away from Mr. Nicholson while he ended up being live and within the objections of various other professionals on the scene.”