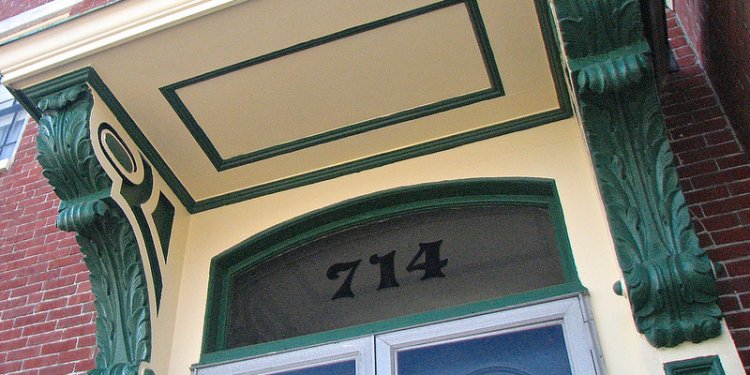 Fulfilling individuals unanimously conformed that inclusion on National Fallen Firefighters Memorial as a line-of-duty death will be determined by these criteria:

Also, they conformed that after requirements are used whenever evaluating situations of each and every demise for inclusion regarding the nationwide Memorial: